After nearly a month of fighting, 242 of the ISIS-sympathetic fighters have been killed, according to the AFP. 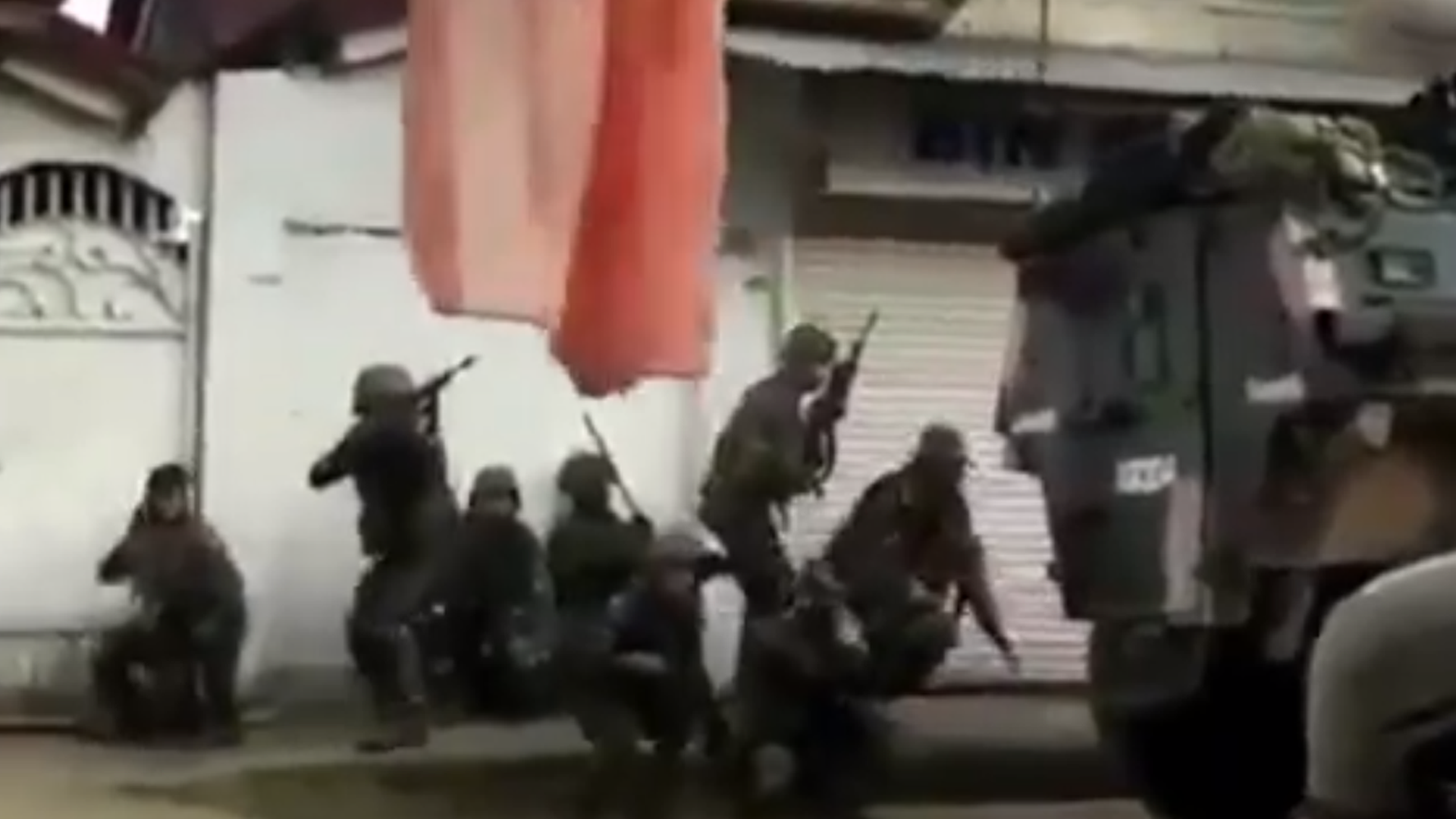 Marawi City — On 18 July 2017, the Armed Forces of the Philippines announced that after twenty-six days of fighting, the death toll for members of the ISIS-sympathetic Maute Group killed in the Marawi siege has reached 242. A total of 243 firearms have also been recovered by government security forces.

On their side, the military reports 59 troops slain in action. 26 civilians have also died due to the fighting, though the military also reported that 1,636 civilians have been rescued from the thick of the siege. This comes at the heels of reports from evacuated Marawi citizens of worsening conditions in their hometowns.

AFP Public Affairs Chief Col. Edgard Arevalo said that members the Philippine military have been advancing to known positions of the Maute, and troops report that they encounter less resistance from the militants in four of the 96 total villages in the besieged city. “Enemy resistance continues to dwindle and enemy-held areas continue to get smaller as troops advance,” said Arevalo.

Arevalo explained that the main obstacle for the government troops is the Maute Group’s willingness to involve civilians in the fighting: They use human shields and have taken to using mosques as staging areas and safe havens.

The military had said that it will continue air strikes in known lairs of the Maute group, but will not include mosques as targets.