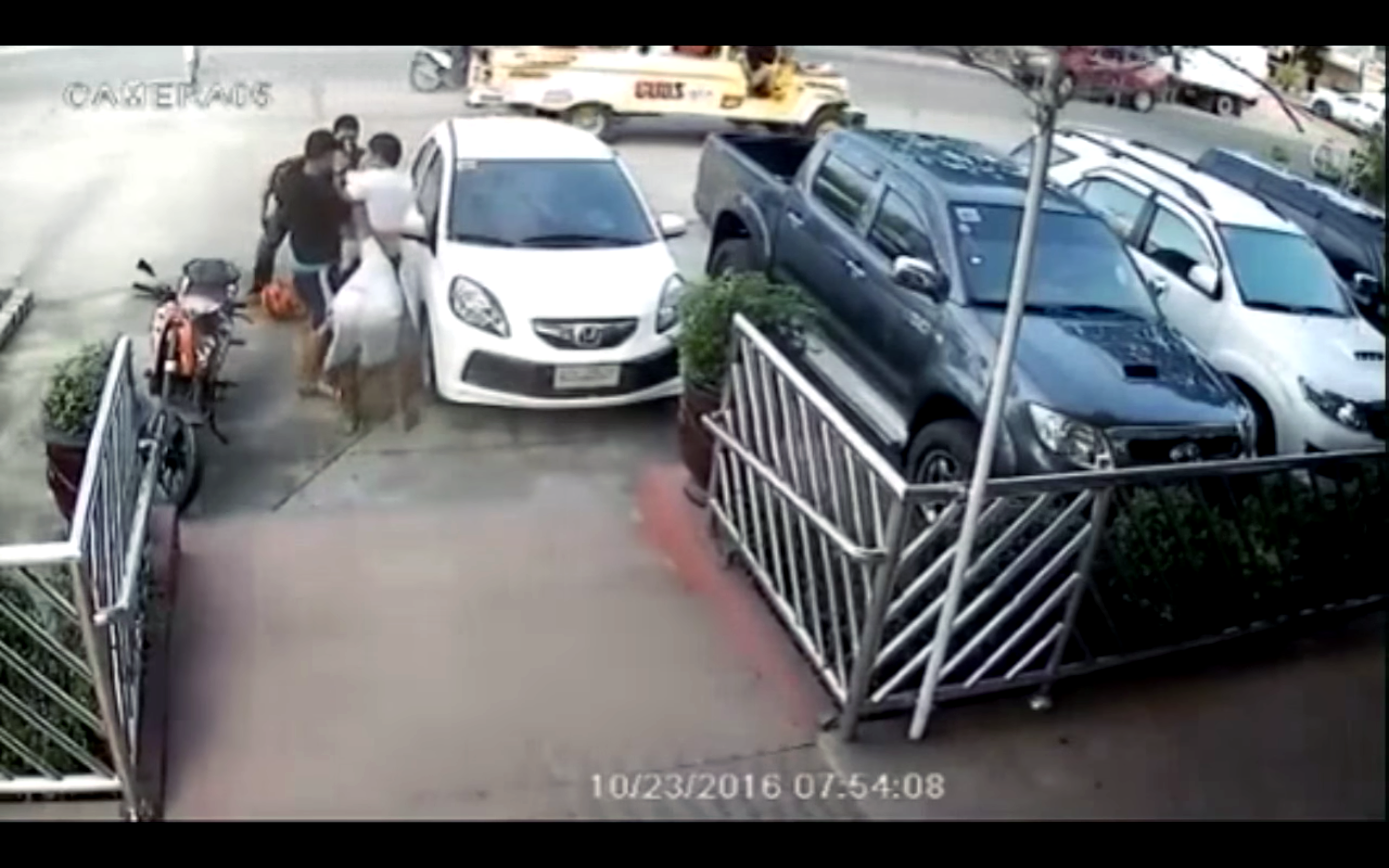 The victim, 33-year-old Fernandez, was a former overseas worker. He was last seen on Oct. 23 and remains missing to date.

According to NBI special investigator Pastor Oran III, the victim’s live-in partner recently sold a property worth P6.5 million, which could be connected to the motive behind the crime.

Authorities are also looking into the suspects’ alleged involvement in other illegal activities.

They are now facing kidnapping and carnapping charges.