Davao Oriental, Philippines – A firefight in the vicinity of Mati City resulted in a casualty from the New People’s Army (NPA) and two wounded troops of the Philippine Army. 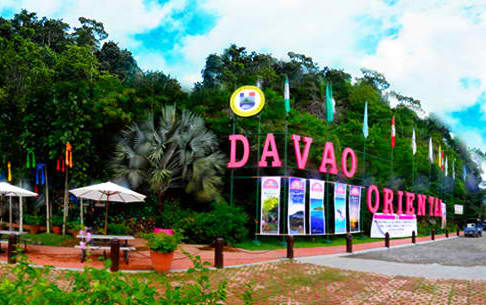 On Thursday, 30 March 2017, in Barangay Tagbinonga at around 11:50 a.m., combined troops from the 20th and 66th Infantry Battalion on combat operations clashed with the said NPA rebels.

Enemy positions were shelled with 105mm artillery rounds as combat support. After a 30-minute exchange of fire, the rebels retreated leaving their dead comrade. The slain NPA rebel was brought to the nearest city for identification.