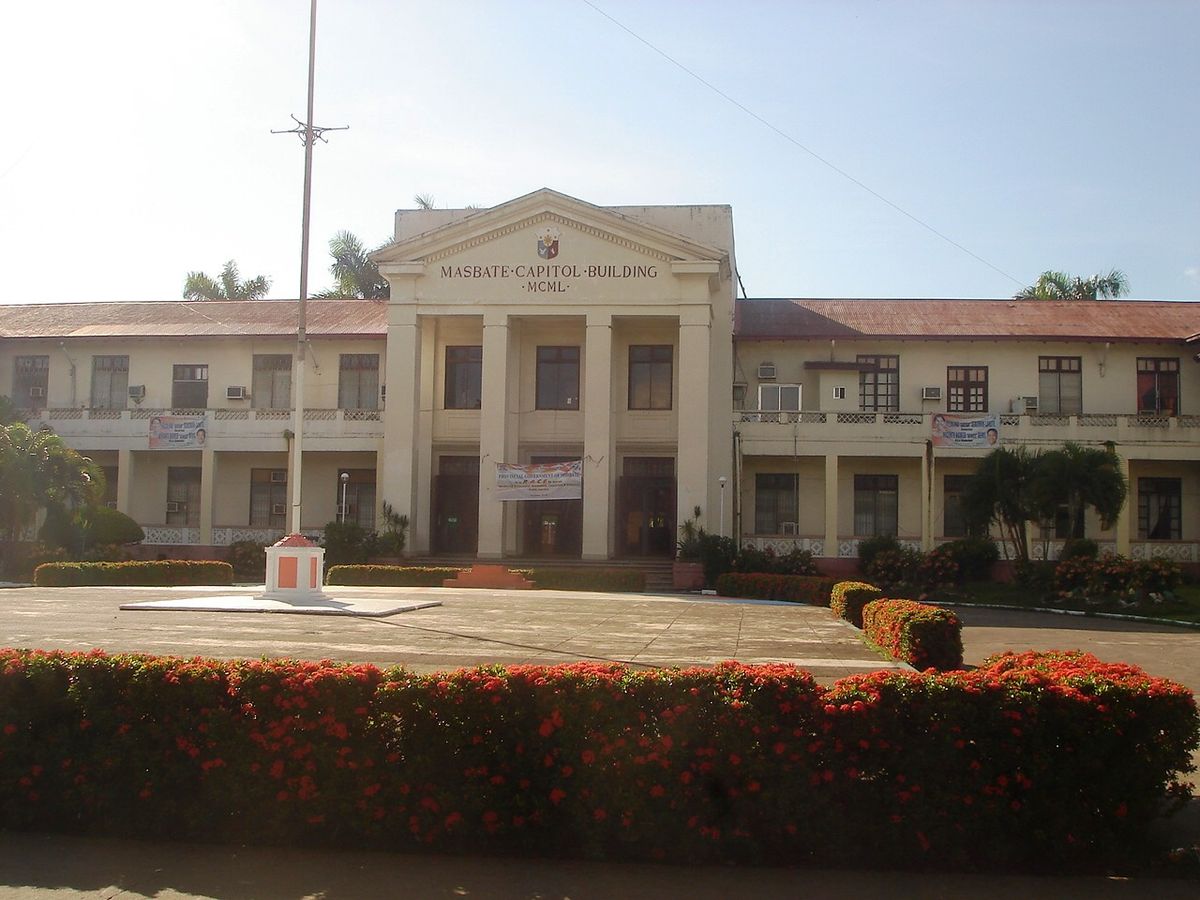 On Saturday, 18 April 2017, the 2nd Infantry Battalion soldiers led by Capt. Jessie Cabangcala were verifying reports of the presence of armed men when rebels fired at the troops around 7:30 a.m.; the exchange of fire lasted for an hour.

Soldiers were able to recover three M16 rifles, an M14 shotgun, a generator set, 23 improvised explosives, and subversive materials among other items from the rebels.

Army troops are on alert in Masbate, a known tourist destination during summer. It has made security preparations for the Rodeo Festival which started on 17 April 2017.