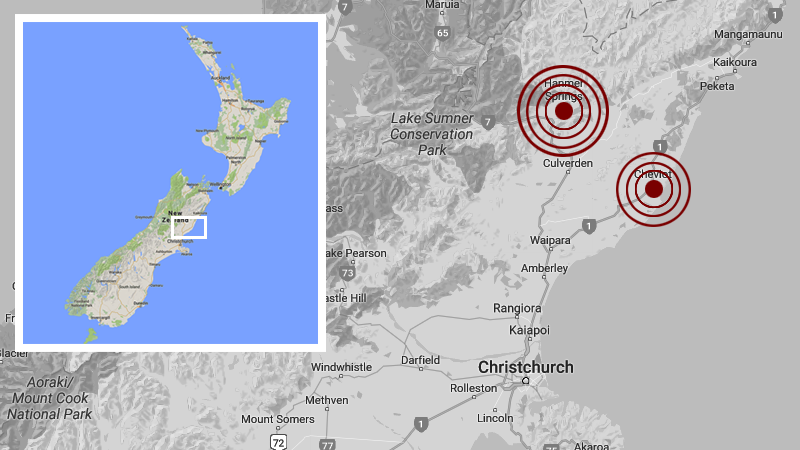 A quake of the same magnitude hit the Philippines in 1990. The epicenter was in Nueva Ecija province in Central Luzon, but the damage it caused stretched all the way to Baguio City in Northern Luzon, leaving 2,1412 people dead and around US $369.6 million worth of damage to property.

In the wake of the New Zealand quake, we weigh in on several implications that are telling of the country’s state of readiness in facing a calamity of such enormity.

On June 22, the NDRRMC conducted a shake drill in Metro Manila, which included relief operations, emergency infrastructure repair, responses to looting, and rescue operations for people trapped in burning structures or under rubble.

On September 5-10, PHIVOLCS posted a six-day training entitled, “Capacity Enhancement of National Government Agencies on Hazards, Risk and Exposure Database Development through the Use of the REDAS Software” for different national government agencies. A total of 48 participants attended the training held at Brentwood Suites in Quezon City. Twelve came from DSWD, nine from DPWH, eight from DILG, six from CCC, two participants each from OCD, DOH, HLURB, MGB, PAGASA and PHIVOLCS, and one from DBM.

PHIVOLCS also encourages schools and the local government units to conduct activities such as information, education, and communication campaigns, and tsunami drills that will increase the people’s awareness and preparedness.

On Sept. 28, local government units in various parts of the country participated in the 3rd Quarter Nationwide Simultaneous Earthquake Drill.

The third nationwide drill was held to determine the coherence, effectiveness and efficiency of the National Disaster Response Plan for Earthquake and Tsunami and Oplan Metro Yakal Plus prepared by the Office of Civil Defense (OCD).

Meanwhile, Manila Mayor Joseph “Erap” Estrada on Thursday acquired a P30-million state-of-the-art mobile command center to facilitate emergency search-and-rescue operations in the capital city. Estrada said the acquisition of the MCC was the latest addition to the continuing upgrading and modernization of the Manila Disaster Risk Reduction and Management Council as well as its auxiliary rescue units and volunteer groups in each of the city’s 896 barangays.

These are just a few of programs being undertaken by the government to augment our disaster preparedness and response capabilities.

Is your home safe from LPG detonations?